Brazil posted a trade surplus BRTBAL=ECI of $712 million in May, recovering from a weak start to the year but still below historical levels, government data showed.

The surplus was in marked contrast to market expectations for a deficit of $50 million, according to the median forecast of 15 analysts surveyed by Reuters. The country posted a surplus of $506 million in April.

Brazil’s trade balance has been hit hard by rising fuel imports and a drop in the price of some key exports such as iron ore. A sharp depreciation of the Argentinian peso has also curbed manufacturing exports to the neighboring country.

In the 12 months through May, Brazil’s trade surplus dropped to $3.08 billion, less than half the surplus recorded one year ago. (Reuters) 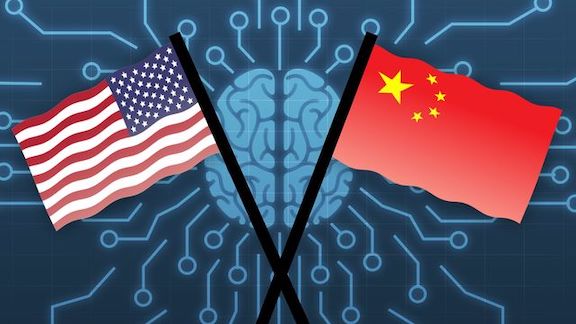