FedEx Corp. won unconditional approval from European Union regulators to buy smaller parcel delivery rival TNT Express NV, more than two years after United Parcel Service Inc. was blocked from a similar takeover. The EU’s formal review of the deal revealed no antitrust concerns, the companies said in a joint statement. The deal still needs clearance in Brazil and China and the companies “anticipate that the offer will close in the first half of” 2016.

FedEx’s bid to add the Dutch company’s vehicles, staff and customers will expand its reach and allow it take on Deutsche Post AG’s DHL and UPS. While the EU initially saw concerns that the combining the companies could increase prices, it said its investigation showed these weren’t justified.

The EU blocked a UPS bid for TNT in 2013, saying it would leave too little competition in the market for guaranteed next- day deliveries among the remaining three “integrator” operators—companies that have extensive air, land and IT networks capable of shifting parcels from one part of the EU to the next in the shortest possible time. 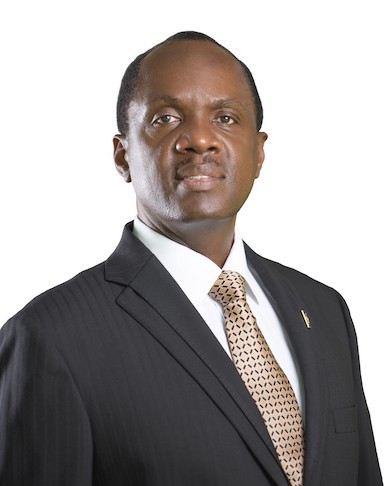 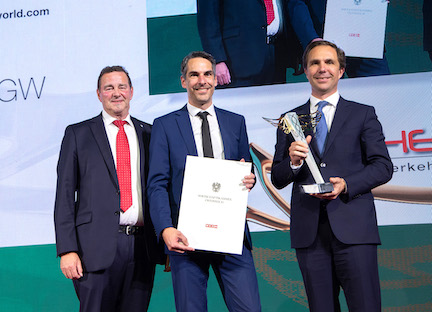 Gebrüder Weiss captures the HERMES.Verkehrs.Logistik.Preis in the “Supply Chain” category 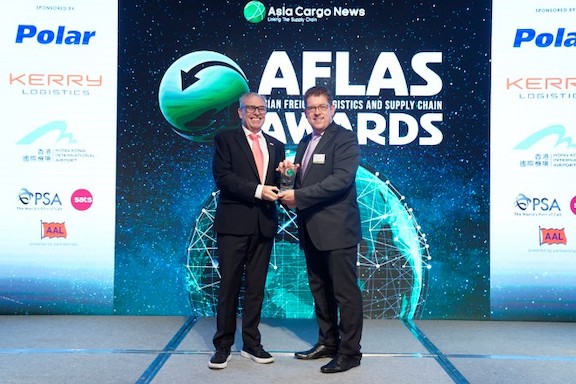 FTR reports final trailer orders improved in September to 28,300 units only because a few large fleets sent in requirements for 2022. September orders were +109% m/m but -45% y/y.…

Despite record amount of construction and surging demand, deliveries are down 6.1% YTD