Infrastructure is the backbone of developed nations. Our ability to move raw materials and finished products between domestic and world markets is critical to economic success. Right now, the U.S. freight transportation industry is at a crossroads and infrastructure funding is urgently needed to grow our economy. In recent years, transportation infrastructure investment has lagged, impacting the flow of goods for farmers, manufacturers, workers and consumers who must have access to the global marketplace.

This spring, an important roundtable was held in Indianapolis during national Infrastructure Week where a group of national and Midwest experts discussed the most critical issues facing America’s freight transportation system and our economy. Representatives from manufacturers, ports, steelmaking, mining, logistics, trucking, agriculture, departments of transportation, Corps of Engineers and academia shared their concerns about the urgent need for new infrastructure funding and the catastrophic consequences if we don’t act. Topics included:

To that end, we call upon federal, state and local leaders to make infrastructure funding a top priority so that we can take our country’s economy to the next level.

This column was jointly written by Kurt Nagle, CEO/President of the American Association of Port Authorities, and Rich Cooper, Ports of Indiana CEO and board member of AAPA, to share industry concerns about the U.S freight transportation infrastructure. We thank you for considering this op-ed. 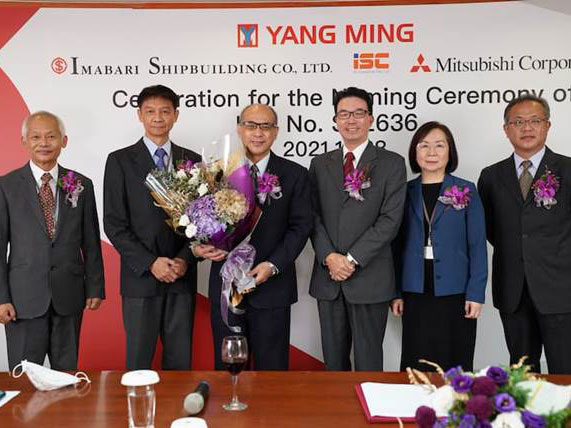 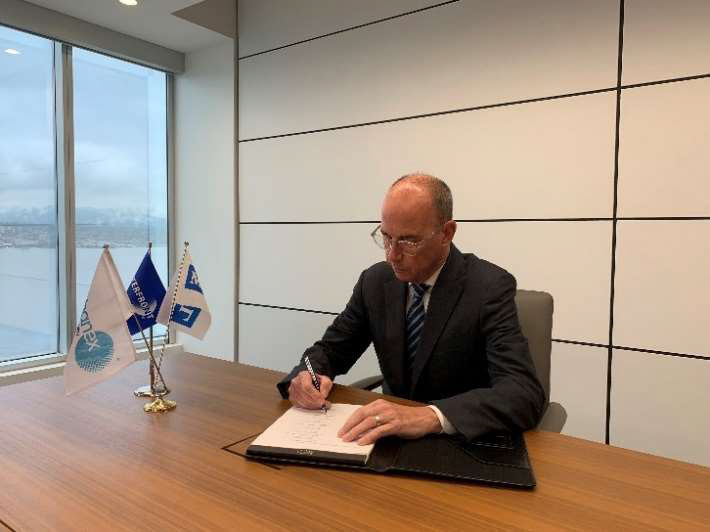 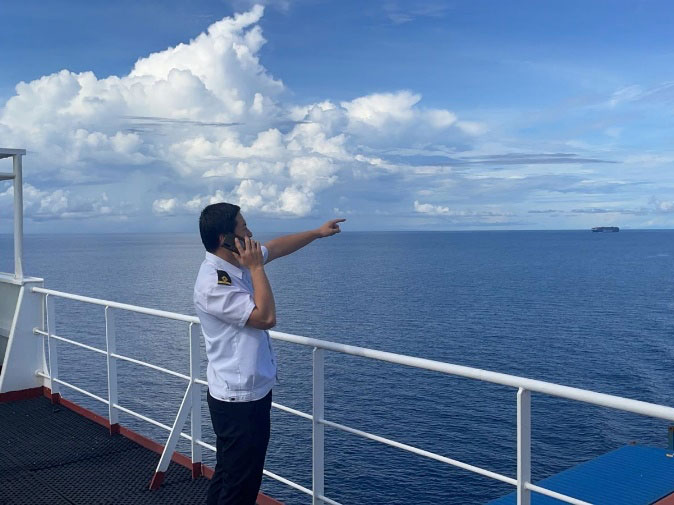