If the 366-meter (1,200-feet) pedestrian bridge is scrapped, the government and Transport for London would lose the 37.7 million pounds already paid out, Khan said Wednesday in his first appearance before the London Assembly since he was elected on May 5. If it’s built, tax receipts and loan repayments from the charitable trust building the bridge would whittle the public’s bill down to 18 million pounds, he said.

“From the point at which I became mayor, it was quite clear that it would cost Londoners more to cancel the garden bridge than it would to finish building it,” Khan said. “It is therefore in the financial interest of London’s taxpayers to complete the Garden Bridge.”

The bridge, designed by Thomas Heatherwick, would connect Temple on the north side of the Thames to the South Bank. It would include a public space and freely accessible garden as well as 270 trees, and remain open from 6 a.m. to midnight. The assembly said last year it “serves no transport function,” criticizing the 30 million pounds of funding pledged by TfL, the authority that runs the city’s streets, buses and Underground rail network.

Khan said he has asked the trust to close the bridge for private fundraising events for fewer days and hours per year then previously planned. He’s also requested it shares seeds from its plants with London’s parks. He said the trust “has a credible ongoing business plan,” batting away the concerns of at least two assembly members that it will need to ask for more public funding.

The trust said in March it had signed a construction contract with Bouygues Travaux Publics and Cimolai SpA, with building due to begin this summer and finish in late 2018.

Pacific International Lines (PIL) has announced the launch of a new weekly direct service connecting Central and South China to the Gulf area in the Middle East. This new service… 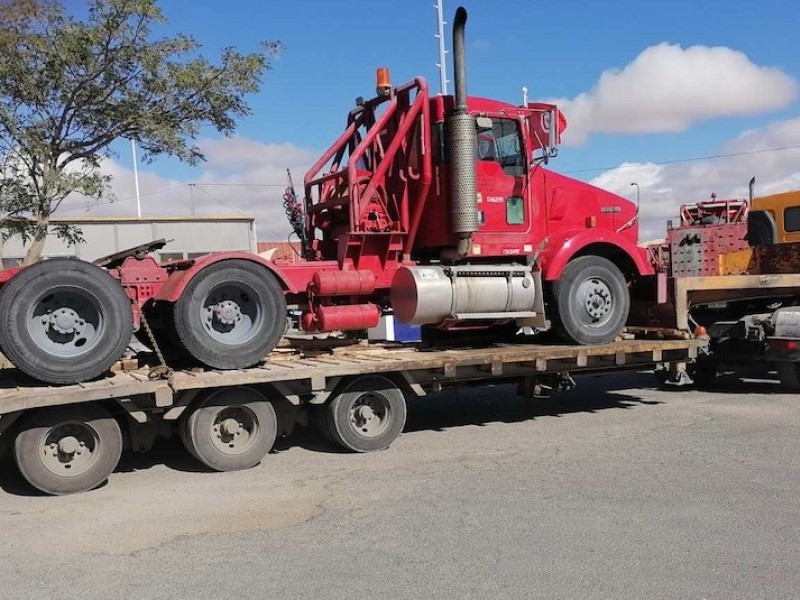 FTR’s Shippers Conditions Index (SCI) for August, as reported in the October Shippers Update, continued to gradually improve to the best reading since September 2020 at -6.8, slightly better than…