Savannah, Ga. - The Georgia Ports Authority announced the sale of 500 acres of property for commercial development to accommodate growing customer demand for warehousing, distribution and transload facilities near the Port of Savannah.

The new development, located on five parcels of land at GPA’s Savannah River International Trade Park, is less than five miles from the Garden City Container Terminal and can accommodate up to 5 million square feet of logistics space.

“Today’s announcement will help further establish Savannah as a gateway port for the U.S. Southeast and beyond,” said Executive Director Griff Lynch. “With an increased demand for reliable, cost-effective logistics opportunities, this development is another example of GPA’s focus on supply chain solutions for our customers.”

The project is just one mile from I-95 and will help fill a growing need to service a larger range of customers from the Southeast to the Midwest U.S. January was the third month in a row of record performances at the Savannah container port, with the Authority moving 331,190 twenty-foot equivalent container units, an improvement of 16.1 percent (45,889 TEUs).

The GPA reported for the month of November a 5.8 percent increase in container traffic, reaching 300,671 TEUs. In December, the Port of Savannah handled 292,172 TEUs, a 12.3 percent increase over December 2015.

“The expansion we’re seeing in our container volumes constitutes a strong vote of confidence from our new and longtime port customers,” said GPA Board Chairman Jimmy Allgood. “Keeping ahead of demand requires infrastructure development in both the public and private sector. The new facilities destined for our trade park are part of that equation. The GPA is also making the on-terminal improvements necessary to stay ahead of demand.”

Other efforts to increase capacity at the Georgia Ports Authority include:

A rail expansion project at Garden City Terminal will double the Port of Savannah’s rail lift capacity to 1 million containers per year. A part of GPA’s Mid-American Arc initiative, the expansion will better accommodate 10,000-foot long unit trains. This $128 million project will make routes running deeper into the American Midwest more attractive to rail providers by making more efficient use of rail infrastructure. The Mid-American Arc enhances global trade options for manufacturers in cities such as St. Louis and Chicago - potential customers who might not have considered Savannah previously, despite rail distances comparable to ports in the Northeast. Partially funded by a $44 million federal grant, the project will be complete in 2021.

As part of Gov. Nathan Deal’s major initiative to improve and expand surface transportation across Georgia, the state opened the Jimmy DeLoach Connector in 2016, providing direct truck access between Garden City Terminal and Interstate 95. The connector cuts 11 minutes from the drive time between the port and the interstate.

At the Port of Brunswick, more than 200 acres are in the design or development stages, adding more space for auto processing at Colonel’s Island Terminal.

Wallenius Wilhelmsen Logistics has already occupied 20 of those additional acres, while International Auto Processing has leased another 49.

A separate 30-acre parcel should come online this month.

The long-term plan is to add 600 acres on the island’s south side to support auto processing, doubling the capacity for cars and heavy machinery in Brunswick. 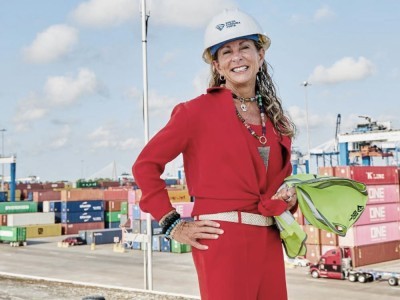 SC Ports’ Melvin takes the helm as President and CEO 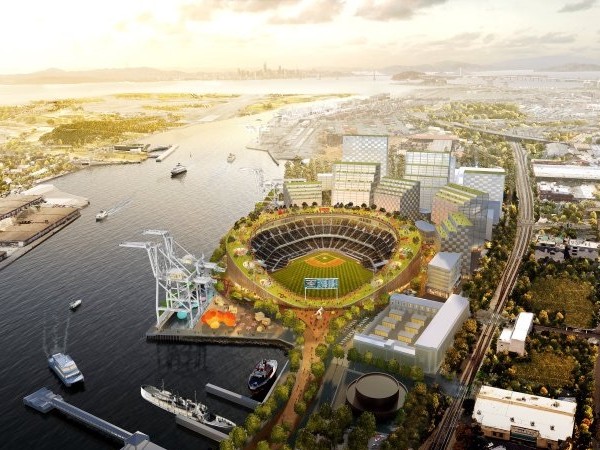 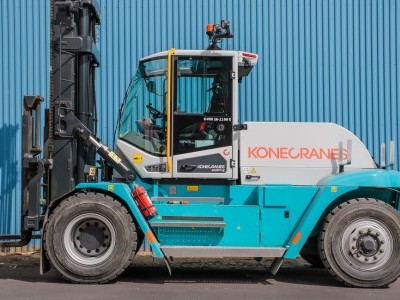 Key US ports brace for expiration of dockworker union contract