Evoqua Water Technologies’ SeaCURE Ballast Water Treatment system has been nominated in the technology category of the GST & Shipping2030 Europe Conference and Awards, which takes place in Copenhagen later this month.

The Green Ship Technology of the Year Award is presented to a company that has developed an innovative technology that benefits the shipping industry with a focus on “greener operations”, demonstrating shipping’s efforts to operate more sustainability.

According to the Informa Group, the organiser of the prestigious shipping event, the number of entries were overwhelming but the judging panel “was impressed” enough to nominate SeaCURE in the final round of the Award Competition.

Matt Granitto, Business Manager, Ballast Water (USA), said: “We are absolutely thrilled to have our SeaCURE ballast water management system nominated for this award. Having played host to COP15 in 2009 and home to the Maersk Group, Copenhagen is synonymous with sustainable shipping. That the Green Ship Technology Awards will take place in this city is a clear indication of the shipping industry’s commitment to safeguarding the marine environment.”

In 2017, Evoqua unveiled its remodelled SeaCURE BWMS to provide optimum high flow rate performance from what is now one of the smallest electrochlorination system on the market. The system can treat flow rates of up to 6,000m3/h from a single 2m x 1.5m skid. It is also the only electrochlorination-based BWMS with a dual function in that can also be configured to work as a vessel’s marine growth prevention system.

Commenting on the ballast water market, in general, Ian Stentiford, Global VP Electrocatalytic Systems (UK), said: “The number of different BWMS technologies on the market now has been whittled down to a handful. I think many shipowners have now made the decision on what technology best suits their specific requirements, vessels and operations, so it’s a question of which manufacturer within that category is best positioned to supply it. That we have been nominated for this award delivers confidence to owners that SeaCURE provides the differentiation we claim.”

The Green Ship Technology and Shipping 2030 Europe (GST2030) conference is organised by Informa and will be held at the Tivoli Centre in Copenhagen, Denmark, from 20th March to 23rd March. It is expected to attract over 450 marine professionals, who will be able to choose between three conference streams on each day.

With its second acquisition in less than a year, Svanehøj expands its OEM activities and adds new skills to its rapidly growing service department for gas tankers. 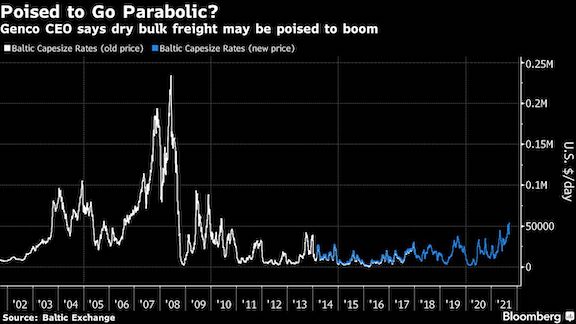 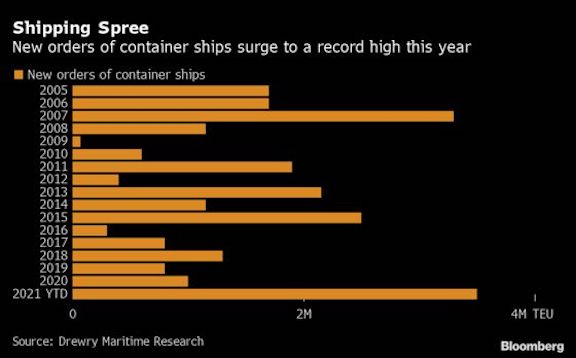