When U.S. companies go bust, bankruptcy laws ensure workers are among the first to get paid. Now an unconventional settlement in an obscure case threatens to turn that guarantee on its head.

A federal appeals court in Philadelphia last month endorsed an agreement among stakeholders of Jevic Transportation Inc to toss the trucking company’s bankruptcy case out of court before a formal Chapter 11 exit plan was approved. Known as “structured dismissals,” such agreements usually occur when all creditors agree on how to divide a debtor’s assets.
In the Jevic case, though, the dismissal benefited only a few creditors, including private equity owner Sun Capital, while leaving out laid-off drivers entirely.
The case could set a precedent that bolsters the influence of deep-pocketed investors while hurting smaller creditors, practitioners say. The case also exposes a philosophical question in bankruptcy - whether a judge’s main duty is to maximize recoveries for creditors, or uphold the long-term integrity of the bankruptcy code.
New Jersey-based Jevic was acquired by Sun for around $80 million in a 2006 leveraged buyout, and was bankrupt by 2008. Thanks to a lien on a loan guarantee, Sun was also Jevic’s senior-most creditor, along with CIT Group, which financed the buyout. When Jevic went bankrupt and fired about 1,800 truck drivers, Sun and CIT held all the cards, claiming entitlement to the $1.7 million left in its coffers.
A committee of unsecured creditors, including vendors to whom Jevic owed unpaid bills, sued Sun and CIT for more than $100 million, alleging they saddled the company with too much debt. To settle, CIT paid $2 million to cover the committee’s lawyer fees, while Sun surrendered the $1.7 million for the creditors themselves.
Settlement Rules
But the agreement left nothing for the truck drivers, who had asserted $8.3 million in wage debts entitled to payment ahead of the committee. Under a bankruptcy plan, such a claim would have had the first right to the settlement proceeds under so-called “absolute priority” rules that dictate who gets paid ahead of whom. Secured claims come first, followed by administrative expenses like lawyers’ fees, then unsecured claims and equity, with no class receiving a penny unless the class ahead of it is paid in full.
Within the unsecured class, some claims rank ahead of others - so-called “priority” claims, like lost wages - which must be fully repaid before general unsecured creditors receive anything.
This would have served neither Sun, which didn’t want to give the drivers money to litigate over the layoffs, nor the committee, which didn’t want to give up its settlement pot. Yet a Chapter 11 plan that contemplated skipping the drivers - a violation of repayment priority - would have been rejected by a judge.
That’s where the structured dismissal tactic comes in: The committee of Jevic’s unsecured creditors agreed to settle on the condition that the bankruptcy case would be dismissed without a formal plan, allowing the committee to keep the money.
To be sure, the drivers may have been responsible for their own fate. Sun and the committee alleged the drivers could have gotten a piece of the settlement if they had participated in talks, but instead made unreasonable demands. That the court ultimately approved the deal lends some credence to this theory.
Still, the drivers objected to the settlement, calling it an end-run around payment rules and alleging the committee held a fiduciary duty to Jevic’s bankruptcy estate, which included the drivers.
Delaware bankruptcy Judge Brendan Shannon approved the structured dismissal in December 2012, after a trial, finding that it was the best practical outcome. The drivers’ unwillingness to join the settlement did not give it a “veto” to unwind it for everyone else, Shannon said.
The drivers appealed, but Shannon’s decision survived review by a federal district court and, in a May 22 opinion, a Third Circuit U.S. Court of Appeals panel.
The appellate court held that in cases like Jevic’s, structured dismissals are the lesser of two evils. Better that Sun pay some creditors - even if they were being paid out of turn - than wipe them out altogether, which is what would have happened absent the settlement.
Jack Raisner, an attorney for the drivers, told Reuters on Monday that the ruling will increase the already-potent bargaining power of secured creditors like Sun and CIT, by allowing them to dictate the terms of settlement talks.
Sun and CIT declined to comment.

Fallout Predicted
Some bankruptcy lawyers find the ruling problematic because it could portend similar tactics in the future, a fear confirmed by the fact that these same lawyers admit they would use such maneuvers if they became admissible.
“I was troubled by the decision,” attorney Nicholas Kajon, chair of Stevens & Lee’s bankruptcy group, told Reuters. Yet, he added, “if I were representing the creditors’ committee I would have done exactly this.”
While the Third Circuit said Jevic should be read as a rare exception to bankruptcy law, necessitated by extreme circumstances, the circumstances may not be that rare.
Creditors of failed LBOs almost always sue the investors who orchestrate them, and different sets of creditors have different interests. If investors can settle claims outside the rules of bankruptcy law, it is easy to imagine smaller creditors becoming casualties of savvier ones with more bargaining power.
“When you start getting results-oriented, and move away from statutory principles, that’s inherently a problem because you lose consistency,” said Cliff White, who heads the U.S. Department of Justice’s bankruptcy watchdog, which opposes structured dismissals. “What works in one case might not work in another case.”
Bruce Grohsgal, who represented the Jevic creditors’ committee, said judges always consider whether their rulings “will open a Pandora’s box,” and acknowledged that parties in future cases might pursue similar deals. But Grohsgal, now a professor at Widener University School of Law, said he feels the case’s circumstances are specific enough to avoid opening a floodgate.
Jevic is one of two cases along similar lines. In the bankruptcy of LCI Holding, also before the Third Circuit, the federal government is appealing the approval of an asset sale that skipped a $24 million tax payment to the Internal Revenue Service.
The Jevic drivers have until July 6 to appeal to have their case reheard by the entire Third Circuit panel. While so-called “en banc” re-hearings are rare, Jevic could be ripe for one because of a strong dissent provided by Justice Anthony Scirica, who said the circumstances of Jevic’s case were not extraordinary enough to warrant a departure from Chapter 11’s absolute priority rule.
Scirica rejected the view that this settlement was the only possible alternative to a complete liquidation in which junior creditors got nothing. If true, he noted, “that reality was, at least in part, the product of [Sun’s] own doing,” because it refused to engage with the drivers absent a promise that they would release Sun from liability over the lay-offs.
Scirica also said the ruling was “at odds” with the bankruptcy code’s aim of maximizing the value of the bankrupt entity’s estate. 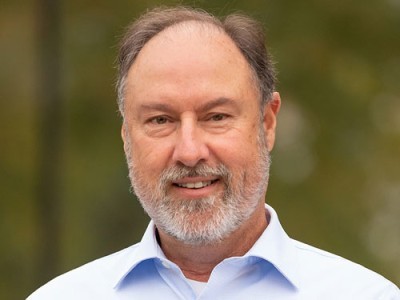 The startup founded by the former heads of Google’s Waymo and Tesla’s Autopilot is refining its driverless system ahead of a launch next year. 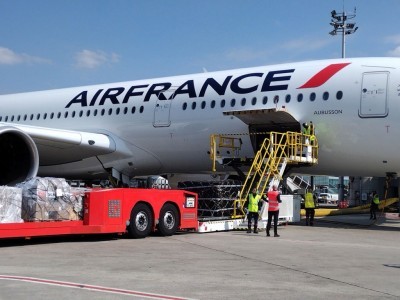 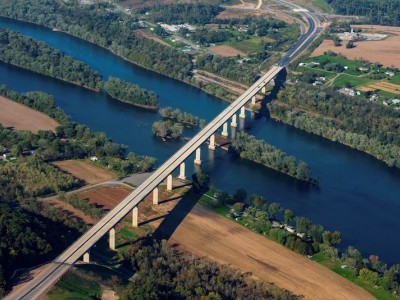 BT workers decide whether to stage biggest national walkout since 1987

Tens of thousands of BT Group Plc’s unionized workers voted in favor of the company’s first national walkout in more than three decades.