SAN PEDRO, Calif. - The Port of Los Angeles handled 736,466 Twenty-Foot Equivalent Units (TEUs) in April, the busiest April in the Port’s 112-year history. The volumes reflect growth of 4.4 percent compared to last April and is 3 percent more than the previous April record in 2017.port-la

For the first four months of 2019, Port volumes have increased 4.5 percent compared to the same period last year.

“With three-plus years of record throughput, we are focused on partnering with our stakeholders to refine operations for even greater efficiencies,” said Port of Los Angeles Executive Director Gene Seroka. “Despite heightened uncertainty in global trade, we continue to invest and prepare our infrastructure and services to provide the best value for our customers.”

Previously, the strongest April volumes at the Port occurred in 2017 with 714,755 TEUs.

The table below shows container counts (TEUs) for the latest recorded month. Statistics for the prior month are released on or around the 15th day of the following month.

More By The Numbers 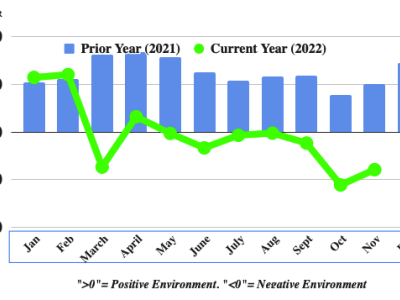 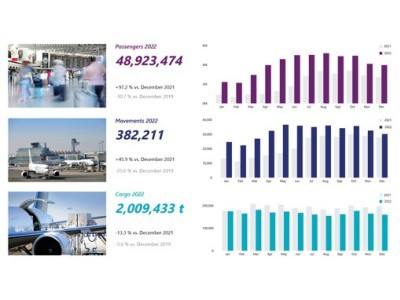