The credit facility from the New York-based investment firm is Flexport Capital’s first outside funding since its inception in 2017. The unit has financed more than $1 billion in invoices for hundreds of companies across more than 20 countries, with a portfolio that’s up almost 150% year over year, Flexport said in a statement Thursday.

“You can have a six-month timeline between when you have to pay your suppliers and when you get paid by your customers. and that’s the gap that we’re talking about that we’re stepping into,” Justin Sherlock, head of Flexport Capital, said in an interview. “It’s a huge amount of a company’s financial well-being that’s trapped on a ship.”

After the pandemic lead to a surge in e-commerce, San Francisco-based Flexport invested heavily in the capital business this year and remains confident in its prospects even in the face of a slowing global economy and fragile asset markets.

“Despite the market gloominess, we think that there’s a lot of growth ahead for both Flexport and Flexport Capital,” Sherlock said.

Loan offerings were expanded this year to five countries -- Belgium, Canada, Luxembourg, the Netherlands and the UK. Flexport’s funding from KKR is a multiyear deal, Sherlock said, with eyes on “how fast we’re able to grow next year.”

“We look forward to supporting the company’s efforts with our long-term capital as industry demand for customized financing solutions continues to grow,” KKR Managing Director Avi Korn said in the statement.

Historically, large banks such as HSBC Holdings Plc and JPMorgan Chase & Co. have offered trade financing products that were largely unavailable to the middle market.

According to an overview of the products, Flexport’s logistics and inventory financing offers credit lines of as much as $20 million with monthly fees starting at 0.65%.

Sherlock said one of the goals is to build technology that better integrates the capital business with Flexport’s main logistics portals.

“The funding allows us to double down on the technology investment for this business,” he said. “The product is differentiated already, but it’s not as tech-enabled as we want it to be to be a core piece of the Flexport brand so we’re going to get it there in the next nine months.” 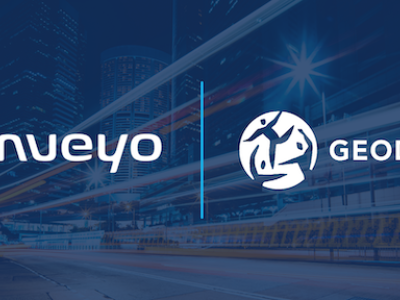 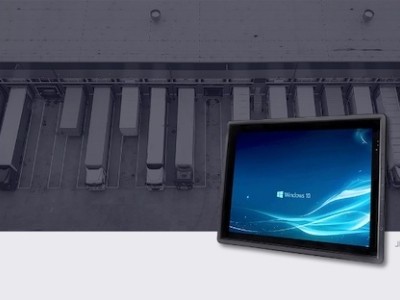