Execs see bright spots in India and UAE amid concerns about China, Brazil and Russia

BAAR, Switzerland – Jan. 18, 2016 – Supply chain executives expect an uptick in emerging markets growth in 2016, despite concerns about further slowing in China, fluctuations in oil prices, and the possibility that the U.S. economy could weaken.

After a year of turbulence, 61% of logistics industry executives surveyed say they are unclear on the direction of the global economy or expect more volatility in 2016. In spite of their wariness, roughly the same proportion (59.4%) say the International Monetary Fund forecast of 4.7% growth in emerging markets is “about right.” Emerging markets grew an estimated 3.6 % to 4.2% in 2015, down from 4.5% in 2014.

The results are part of a new survey of more than 1,100 global logistics and supply chain executives in the 2016 Agility Emerging Markets Logistics Index. The Index, in its 7th year, offers a snapshot of logistics industry sentiment and ranks the world’s 45 leading emerging markets based on their size, business conditions, infrastructure and other factors that make them attractive to logistics providers, freight forwarders, shipping lines, air cargo carriers and distributors.

For the first time, supply chain professionals surveyed see India – rather than China – as the emerging market with the most growth potential. And in the overall Index rankings, which are based on economic and social data, India climbed two spots to No. 3, behind only China and United Arab Emirates (UAE), on strong economic performance and initial reforms launched by the government of Prime Minister Narendra Modi.

China, the world’s second-largest economy, remains the leading emerging market by a large margin. Among the countries at the top of the Index rankings, UAE (No. 2), India (3) and Malaysia (4) leaped over the commodity-dependent economies of Saudi Arabia (5), Brazil (6) and Indonesia (7). Rounding out the top 10 were Mexico (8), Russia (9) and Turkey (10).

Nigeria (No. 17) and Egypt (No. 22) climbed 10 spots in the data-driven portion of the Index, the biggest gains by any country in seven years of rankings. The potential of Nigeria, Africa’s largest economy, has come into sharper focus since the government updated the methods it uses to track economic performance. Egypt’s economy and business climate have stabilized under its military government.

Other Index findings:
Other survey findings:
“It was a volatile year for emerging markets, and you see that in the Index. Eight of the top 10 emerging markets shifted places,” said Essa Al-Saleh, President and CEO of Agility Global Integrated Logistics. “Despite the turbulence, the fundamentals driving growth remain consistent – a rising middle class with spending power, progress in poverty reduction, growing populations. That’s why we are still positive on the outlook for emerging markets and see them driving global growth.”

Transport Intelligence (Ti), a leading analysis and research firm for the logistics industry, compiled the Index.

John Manners-Bell, Chief Executive Ti, said: “The world’s economy is still riven by instability, and emerging markets such as China and Brazil have not been immune. However others, such as Mexico, are in a far stronger position and will benefit from the economic growth experienced in the U.S. and Europe. More than ever, investors in emerging markets need to be discerning and the results of our Index are critical to providing clarity in a confusing and complex world.” 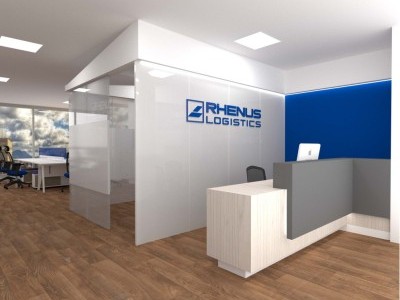 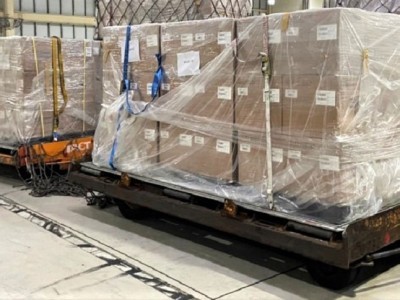 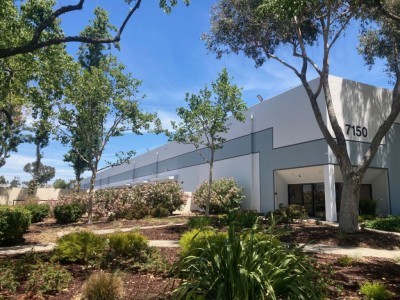 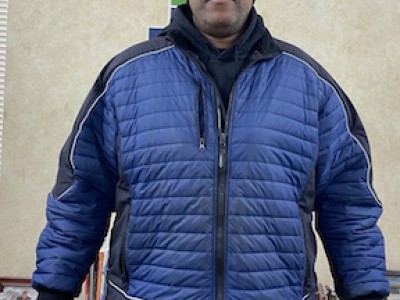