Ecuador’s state oil company EP Petroecuador declared force majeure on two cargoes of Russian diesel after banks declined to provide financing to pay for them following the invasion of Ukraine.

The ships are the last of eight that BB Energy had agreed to supply to Ecuador after participating in a competitive bidding process held in December. The vessels were already en route to the South American nation when the war broke out and banks all over the world began to shun financing of any Russian cargoes. Petroecuador was unable to secure funding for the previously-agreed deals after the U.S. imposed sanctions on Russia, according to the company’s oil trading manager, Pablo Noboa.

The case highlights the challenges faced by companies trying to navigate sanctions at a time when diesel prices are rising to multi-year highs across the globe as countries snub Russian energy products, forcing traders to scramble for supplies from elsewhere. Petroecuador also informed all suppliers of fuels that it won’t be able to accept cargoes of Russian origin, according to a March 16 letter obtained by Bloomberg.

“The cargoes were bought and loaded before the war broke out,” Noboa said in an interview. “It’s clear to us that BB Energy wasn’t at fault.”

The two vessels—Ardmore Sealancer and Vendome Street—which have been bobbing off the coast of Ecuador for a week, maybe able to discharge soon after BB Energy agreed to ease payment conditions, Noboa said.

Ecuador, which doesn’t produce enough fuels to meet its domestic demand, imports diesel oil for power generation, industrial use, ship fuel, and also as a diluent to make fuel oil. BB Energy, the largest supplier of fuels to Ecuador after Trafigura Group Pte Ltd and Freepoint Commodities LLC, agreed to an open credit arrangement with deferred payment in order to deliver the cargoes, Noboa said.

The two vessels loaded at the Russian port of Nakhodka between Jan. 26 and Feb. 11, carrying a combined 560,000 barrels, are expected to discharge at Ecuadorian ports between next week and early April, Noboa added. 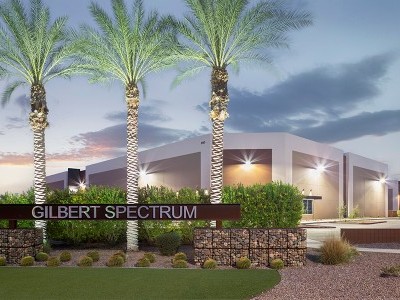 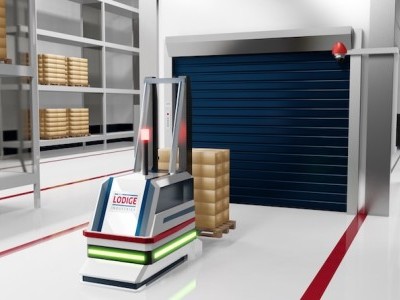