The growing threat of cargo crime to supply chains across the Europe, Middle East and Africa (EMEA) region has led to a record take-up of the Transported Asset Protection Association’s (TAPA) supply chain security standards, with TAPA- certified facilities and trucking operators now to be found in 60 countries.

TAPA - the world's leading supply chain security expert network, which marked its 20th anniversary in 2017 - saw a 16.6% increase in the number of Facility Security Requirements (FSR) certifications and a 41.5% growth in companies with Trucking Security Requirements (TSR) certifications. As of the end of 2017, there were 645 FSR locations in EMEA and 126 companies meeting the TSR security standard.

These latest figures contribute to the overall 46.6% rise in FSR certifications and 85.3% of TSR certifications since the Association launched its 'STEP UP, STAND OUT' campaign two years ago to encourage more Manufacturers and Logistics Service Providers to adopt its Standards, widely- respected as the leading supply chain security standards.

Newly-released data from TAPA's Incident Information Service (IIS) for 2017 shows a 10.3% rise in recorded cargo crimes in the EMEA region, with a total of 2,880 incidents. Even though only 58.6% of these theft reports provided a value, the total loss for these crimes alone exceeded €105 million last year. This included an average loss of €395,586 for major crimes.

This level of rising crime from supply chains across the region saw increases in certifications in each quarter of 2017, ending the year with a 124.3% rise in FSR numbers in Q4 and a 71.4% growth of companies adopting TAPA's TSR Standard. This included an increased level of certifications in the top 10 countries with FSR certifications - the Netherlands, United Kingdom, Italy, Spain, Germany, United Arab Emirates, Turkey, France, Czech Republic and Belgium. Similarly, the top five countries with TSR-certified companies - notably the Netherlands, Italy, Germany, Belgium and the United Kingdom - also saw higher certifications year-on-year.

Mark Gruentjes, TAPA EMEA's Standards Lead, commented: "The number of TAPA FSR and TSR certifications in the EMEA region is now higher than at any time in our 20-year history. Not only are more companies recognising the value of operating TAPA-approved facilities and trucking services to combat rising crime, the increase can also be attributed to more manufacturers asking or requiring their logistics service providers to meet the requirements of TAPA Security Standards. Any companies that want to know more about our Standards, which include both self-certification and certification by TAPA-approved independent audit bodies, need to contact us. We expect to see more companies adopting FSR and TSR in 2018, and we will support them with advice, guidance and training."

2018 also sees TAPA EMEA rolling out a new Parking Security Requirements (PSR) security standard to help build a network of secure parking places for trucks, particularly in Europe. In 2017, 89.9% or 2,019 of the recorded losses occurred when trucks stopped in unsecured parking locations. 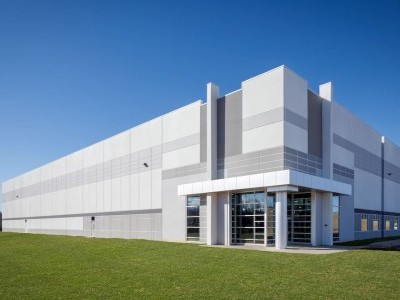 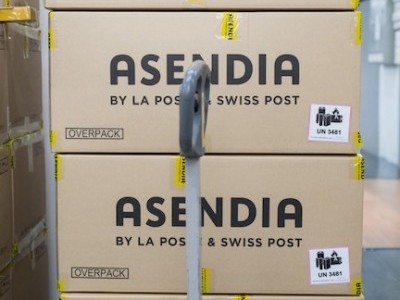