U.S. Becomes a Net Gas Exporter for the First Time in 60 Years

America’s trade imbalance just got a wee bit smaller. The U.S. has now become a net exporter of natural gas on an annual basis for the first time since at least 1957. Net exports averaged about 0.4 billion cubic feet per day last year, flipping from net inflows of 1.8 billion in 2016, according to Victoria Zaretskaya, a Washington-based analyst for the U.S. Energy Information Administration. The numbers will be officially released by the agency in a report Thursday, she said. A “significant projected increase” in natural gas sent by pipeline to Mexico and a growing number of liquefied natural gas shipments to the rest of the world should guarantee the trend moving forward, Zaretskaya said by email on Wednesday. Now the U.S. has a single LNG export facility operating, Cheniere Energy Inc.’s Sabine Pass terminal in Louisiana. Two others are slated to start this year. “Never before has the global LNG market had such significant flexible LNG volumes as the volumes coming online in the next three years, mostly from the U.S., which will lead to a fundamental shift in how LNG is marketed and traded globally,” Zaretskaya said. 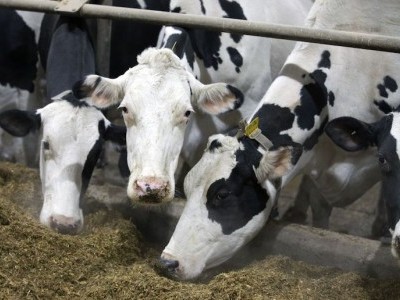 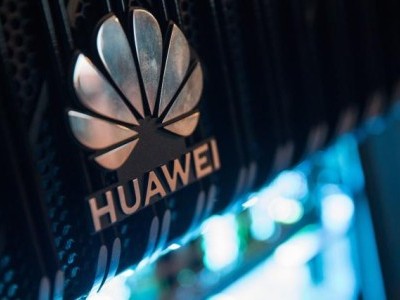