“We are pleased to announce the final approval needed to move forward with the engineering and design phases of the Freeport Harbor Channel Improvement Project.  Safe and efficient navigation of the Freeport Harbor Channel is a top priority at Port Freeport, and the improvements identified help achieve that goal,” stated Phyllis Saathoff, Executive Director/CEO.
The approval of the GRR concludes an evaluation of minor project improvements such as a bend easing, a slight channel widening, and a turning basin augmentation designed to help large ships turn more safely.  The necessary improvements were identified shortly after the project was authorized in the Water Resources Reform and Development Act of 2014.
“The approval of the GRR culminates the successful completion of nearly a three-year study to address the navigational constrains around the DOW thumb,” said Galveston District Corps of Engineers Project Manager Nicholas Laskowski. “This study was extremely challenging because of the interrelationship between the navigation channel and Freeport Hurricane Flood Protection Project as an effect on one is an effect on the other.  This would have not been possible without our top-notch study team, consisting of both Port and Corps members.”
The Freeport Harbor Channel Improvement Project, when complete, will allow larger ships to access the public and private terminals along the channel.  Many companies located in this area use marine transportation to move their products globally.  Having a deeper, safer channel designed for a wider range of global vessels expands opportunities for new business and supports more job opportunities for the entire region.
“Receiving approval on the GRR is a significant step forward for the channel project.  On behalf of the Port Commission, I would like to extend my gratitude to everyone involved in this process,” said Paul Kresta, Chairman of the Port Commission. 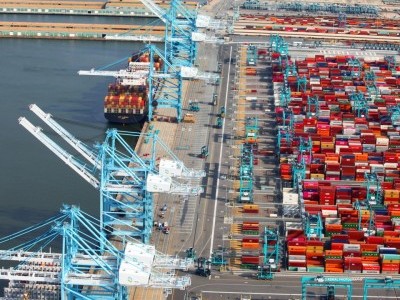 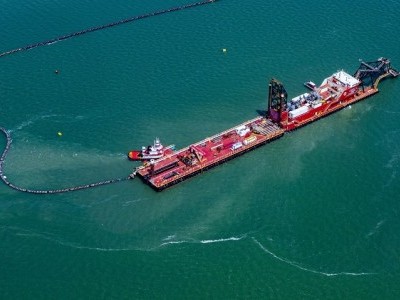 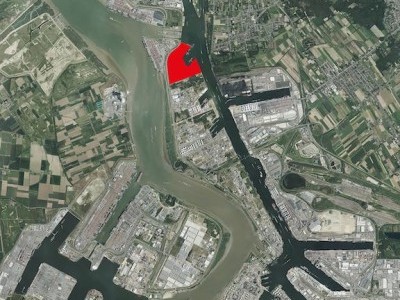