Drewry: What is HMM thinking?

South Korean carrier Hyundai Merchant Marine (HMM) is back in the news with an impending order for as many as 14 Ultra Large Container Vessels (ULCV) of 22,000 teu and for its intriguing re-entrance into the Asia-Europe market as a vessel provider, with reports suggesting a new standalone service called Asia Europe Express (AEX) using 10 Classic Panamax ships of 4,700 teu will commence in April. The AEX ships would be the smallest deployed on the route that is usually reserved for ULCVs, with faster transit times to Europe (Alphaliner indicated calls at Rotterdam, Hamburg and Felixstowe) being used as the carrot to shippers.

The two developments appear to be connected. HMM has two years left to run on a slot-charter agreement signed in 2016 with 2M carriers Maersk Line and MSC and presumably sees the new ships either as a bargaining chip to continue that partnership as it will have more to bring to the table, or to leverage full membership of another carrier group, or in the worst case scenario to have sufficient means to operate independently, building on the custom generated by the AEX service. 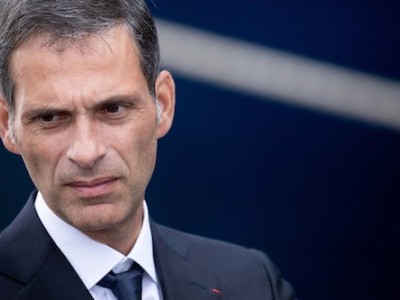