Fortune International Transport, Project Cargo Network members from Italy, recently towed a huge unit of oversized cargo from a factory in Massa Carrara to Genoa, destined for India, with plenty of challenges faced along the way.

The case which housed the cargo measured almost 6 meters high, and weighed almost 80 tons. They were unable to move the vessel meant for transporting the cargo to its designated port of Marina di Carrar, the only port reachable by road with those measures and weights, and the goods could not be transported by truck to Genoa because bridges and tunnels prevented it.

After some careful consideration, Fortune decided to take the cargo in its box, as well as some others with oversized measurements, from the port of Marina di Carrara to Genoa by sea. A barge - measuring 30 meters by 10 - towed by a tugboat, was used for delivery.

The cases were loaded onto the barge, tied tightly, and welds were made with the intervention of the Port Chemist.

"Within a single night, the entire load of cargo was transferred to Genoa.” 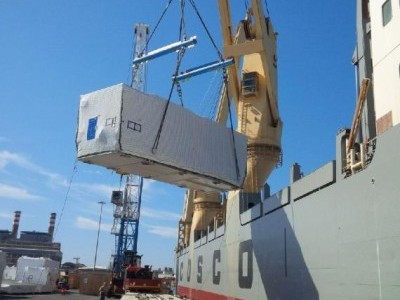 Hill International, delivering the infrastructure of change, announced today it was selected by JSC Almaty Power Plants, as part of an international consortium together with its local partners, to provide… 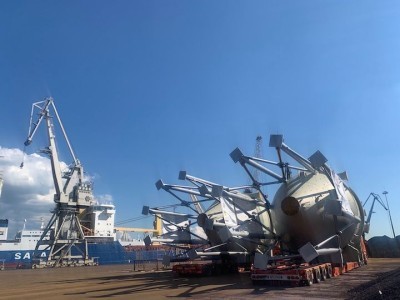 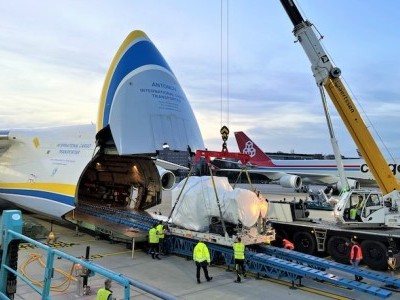 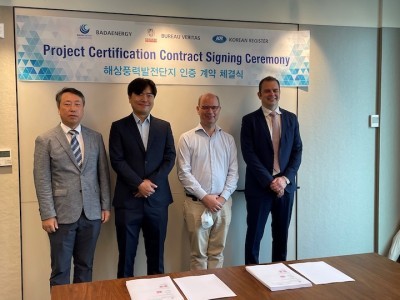 The Universal Freight Organization (UFO) has announced that Scanlog is its UFO member in Norway. Scanlog is already established members in Sweden and are delighted to include their Oslo team…