GT USA is pleased to announce the recent hire of senior-level administrator Heidi Shafer as executive personal assistant to Peter Richards, who is overseeing the company’s U.S. expansion in his role as managing director of the Gulftainer Group.

Capitalizing on a strong international reputation, Gulftainer announced the creation of GT USA in 2014, signing a historic 35-year agreement to develop and operate a multipurpose cargo and container terminal at Port Canaveral, Fla. Gulftainer is the largest privately owned, independent terminal operator and logistics company in the world.

Shafer is responsible for overseeing implementation of office and personnel policies and procedures as well as other chief administration functions.

“As the first employee of GT USA, Ms. Shafer has been instrumental to the opening of our new headquarters,” Richards said. “Equally important, she serves as a key liaison as we work with our Canaveral Port Authority business partners to launch U.S. operations this spring.”

Shafer brings more than two decades of administrative experience as a senior-level executive assistant with a background in office operations and management. She received a degree in business administration as well as a certification in paralegal studies from the University of Phoenix.

The Northwest Seaport Alliance (NWSA) joins together with the International Association of Ports and Harbors (IAPH) signing the ‘Call to Action for Shipping Decarbonization’ that urges world leaders to first,… 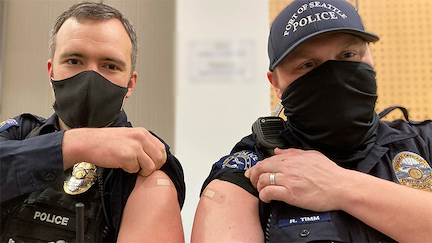 Port of Seattle requires vaccination as condition of employment

DCLI completes radial conversion in Mobile ahead of schedule

Direct ChassisLink, Inc. (“DCLI”) has announced that it has completed the conversion of its Mobile, Alabama chassis fleet to radial tires. Mobile is the second market to be completed in… 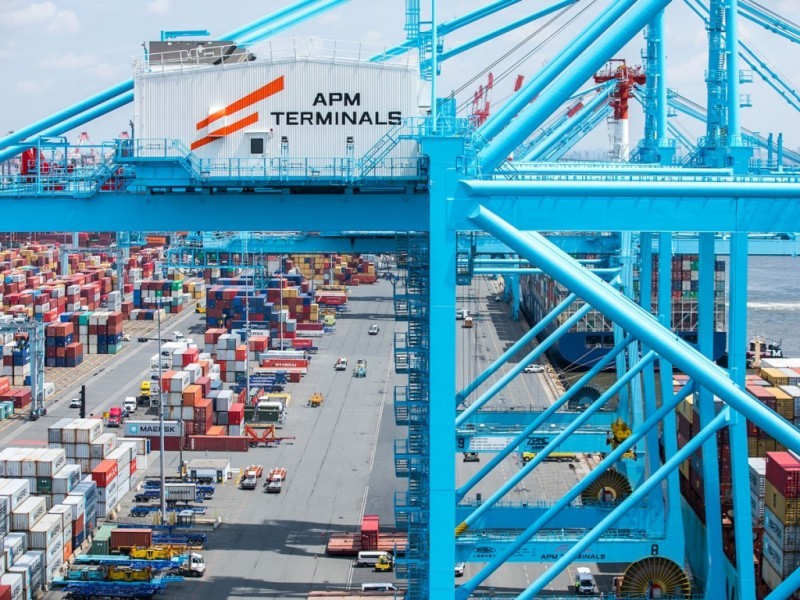