CBP officers initially examined the shipment on September 6, 2018. The shipment was manifested as “Other Parts and Accessories of Motor Vehicles” from Yangshan, China. Because of concerns related to the quality, origination and destination of the shipment, and the corporate trademark logo on the auto parts, the shipment was detained as possible counterfeit. Officers seized the shipment October 17.

“CBP closely guards our nation’s borders to ensure that all imports and exports are lawful and pose no threats to our citizens,” said Casey Durst, CBP’s Field Operations Director in Baltimore. “Consumer safety is a top priority, and our officers will continue to be vigilant and work cooperatively with our trade partners to identify and seize counterfeit commodities and other unlawful imports that threaten our citizens and markets.”

CBP officers at the Area Port of Philadelphia routinely review imports to determine compliance with existing U.S. import laws. Philadelphia CBP officers use a variety of inspection methods and linked computer databases to locate and intercept counterfeit commodities that are attempting to be imported to the United States.

CBP collaborates extensively with other federal agencies and industry partners, such as importers, shippers, terminal operators, shipping lines, and brokers to continuously develop innovative methods to efficiently clear cargo and review thousands of import and export permits, foreign government certifications, and invoices in order to ensure that products meet import or export requirements.

CBP’s Office of Field Operations lead’s the agency’s border security mission at 328 air, land and sea ports of entry. Field Operations officers enforce all applicable U.S. laws, including against illegal immigration, narcotics smuggling and illegal importation, and by CBP agriculture specialists, who protect U.S. agriculture from the introduction of pests or disease from overseas sources. 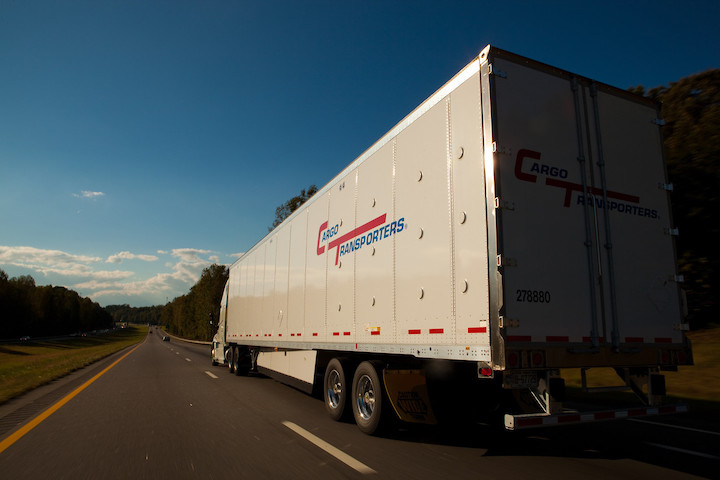 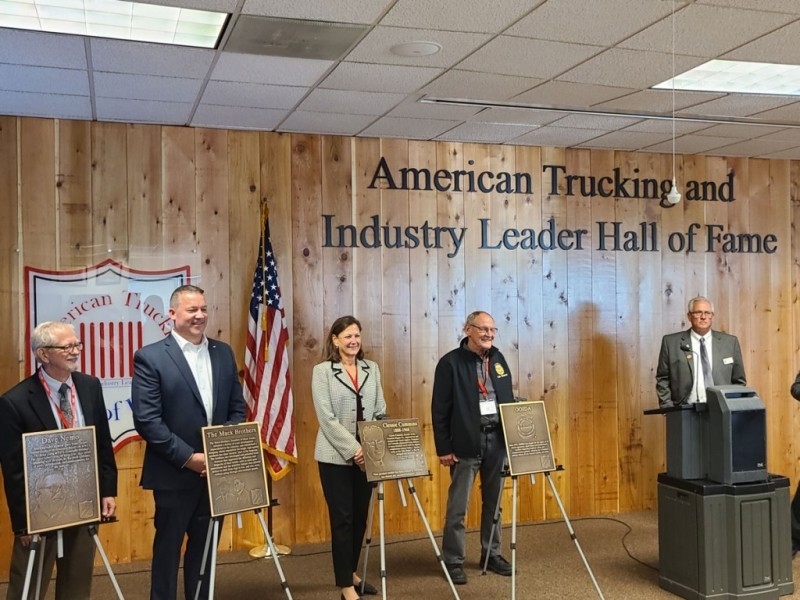 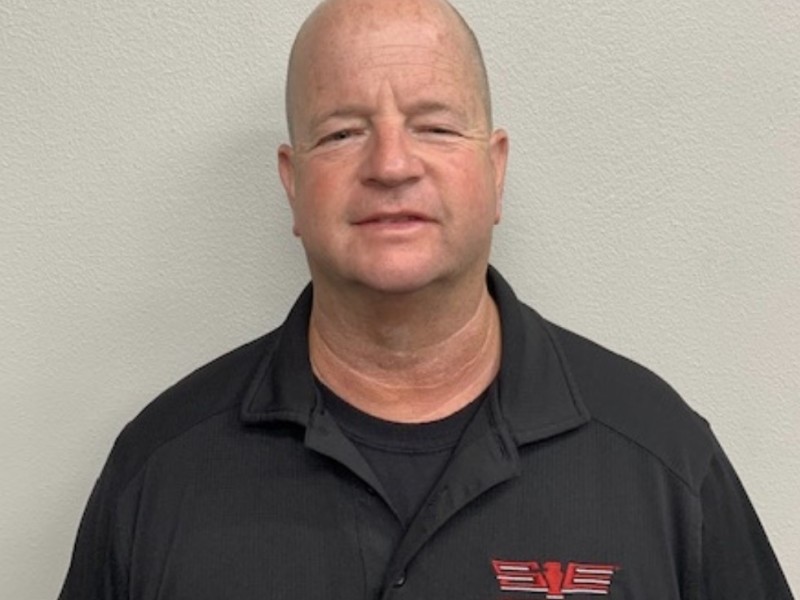 For this week, total U.S. weekly rail traffic was 510,762 carloads and intermodal units, down 2.3 percent compared with the same week last year.