After several days of ongoing talks, both parties will break from negotiations next Monday and Tuesday in order for the ILWU to convene its previously scheduled Longshore Division Caucus in San Francisco. Negotiations are scheduled to resume Wednesday.

No talks will take place July 28 to Aug. 1 so the ILWU can resume unrelated contract negotiations in the Pacific Northwest.

The previous labor contract covering nearly 20,000 longshore workers at 29 West Coast ports expired July 1. While there is no contract extension in place, both parties have pledged to keep cargo moving.

The coast-wide labor contract is between employers who operate port terminals and shipping lines represented by the PMA and dockworkers represented by the ILWU. The parties have negotiated a West Coast collective bargaining agreement since the 1930s. 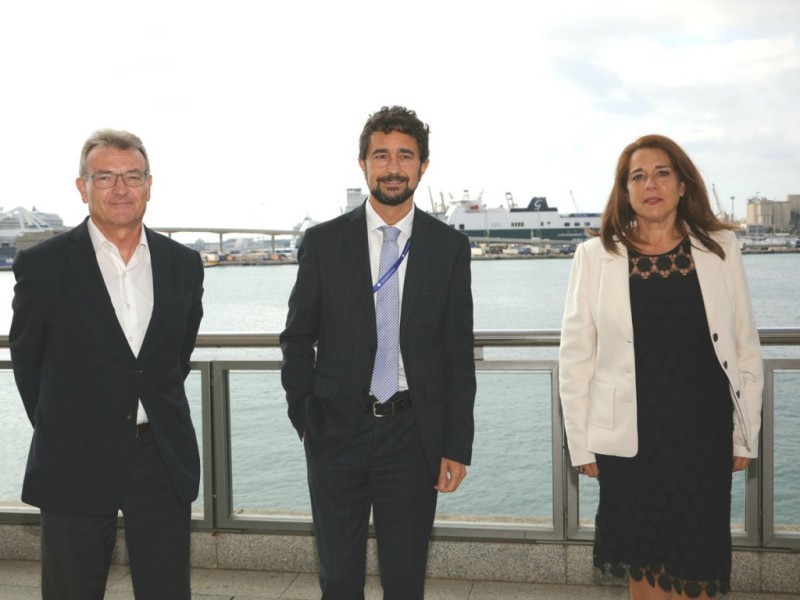 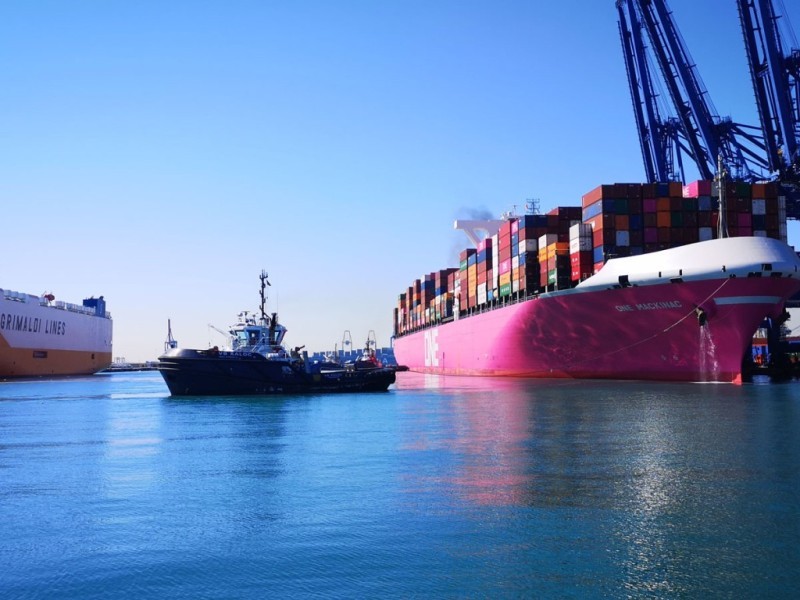 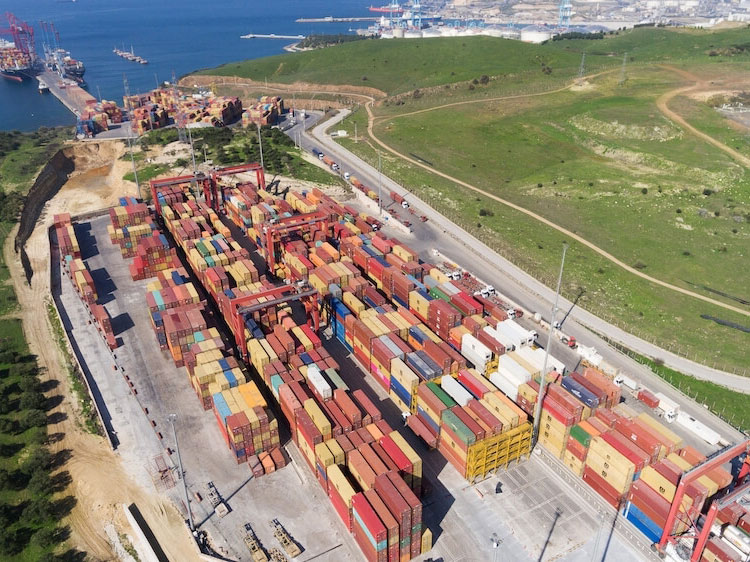 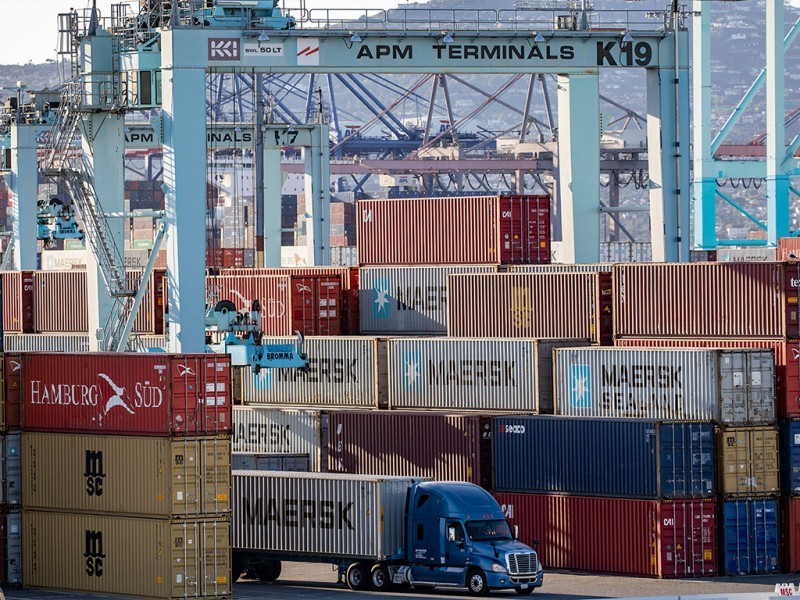 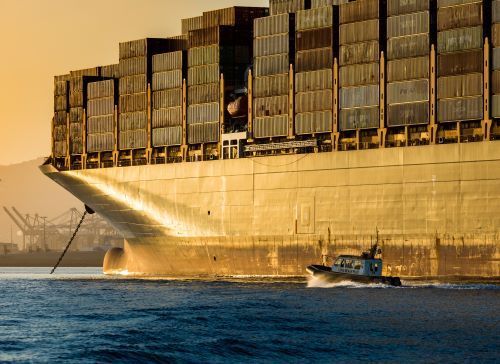 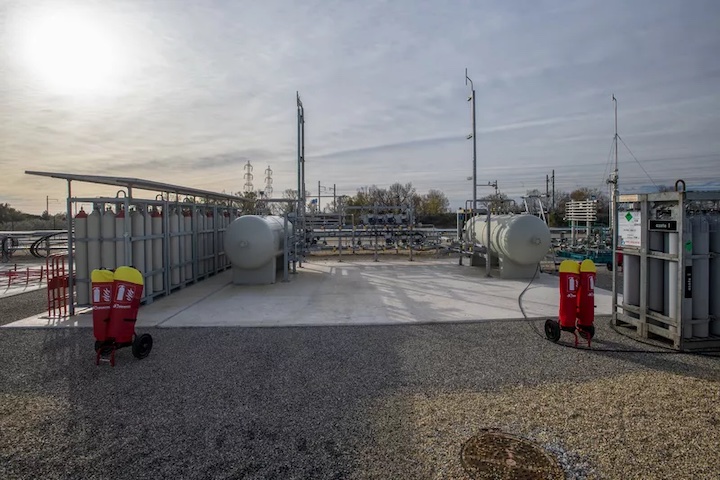