Halifax, Nova Scotia – The Port of Halifax is a significant contributor to the economy of Halifax and Nova Scotia. The most recent economic impact report, produced by Chris Lowe Planning and Management Group, found the Port of Halifax’s economic output from operations in 2017/18 is $1.97 billion, up 15% from 2015/16 values.

“This reflects the incredible hard work and dedication of the many organizations that make up the Port of Halifax,” said Karen Oldfield, President and CEO, Halifax Port Authority. “Terminal operators, ocean carriers, CN Rail, the ILA workforce, marine pilots and tug operators are certainly important, but so are the tour operators, the vendors who sell at the Halifax Seaport Farmers’ Market, the trucking companies that handle cargo, the marine service companies keeping those vessels moving, and of course, the men and women working across Nova Scotia and Atlantic Canada involved in manufacturing, processing and logistics.”

Overall findings of the 2017/18 Port of Halifax Economic Impact Study: 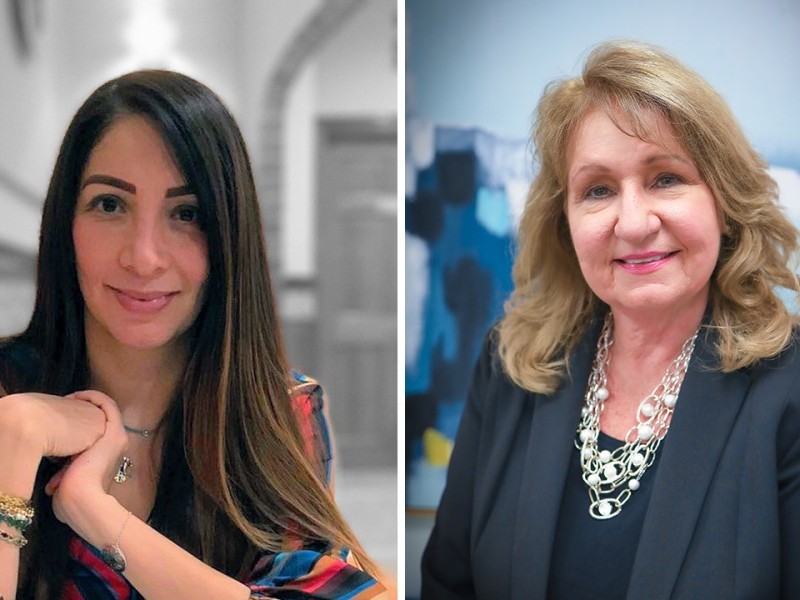 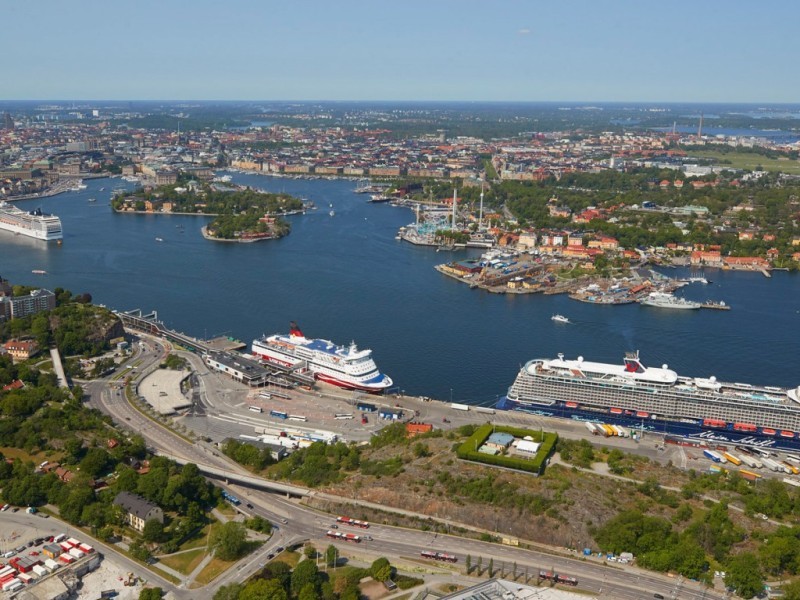 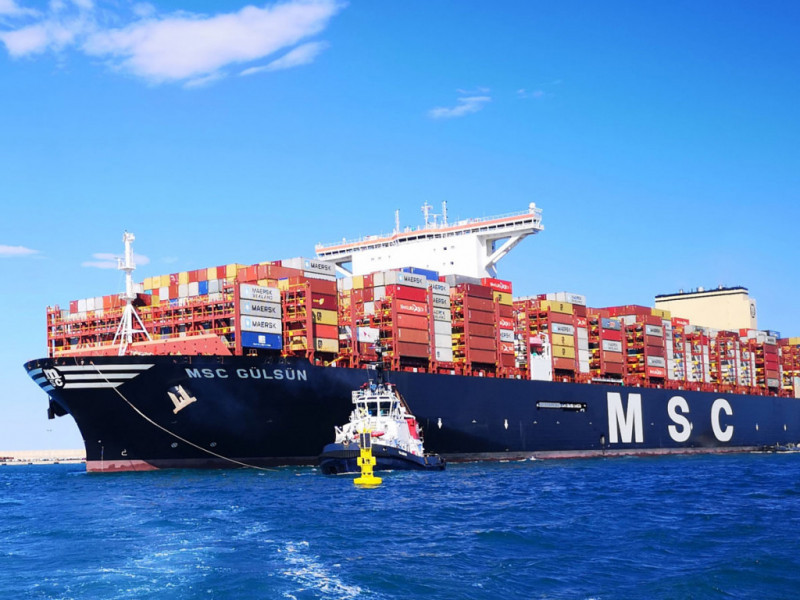