A ship carrying sorghum is literally riding the waves of the fractious relationship between China and the U.S. over trade.

The bulk carrier RB Eden was loaded with the grain at Archer-Daniels-Midland Co.’s terminal in Corpus Christi, Texas, and was initially bound for Shanghai. When China announced a 179 percent tariff on imports of sorghum in mid-April, it performed a U-turn in the Indian Ocean, according to vessel data tracked by Bloomberg, and sailed back around southern Africa toward Europe.

The vessel’s destination was changed to Cartagena, Spain, but according to the data, it never docked. On May 18, China scrapped its anti-dumping and anti-subsidy probe into sorghum. The same day, the RB Eden began sailing back toward the Atlantic. It’s currently bound for Singapore.

The wanderings of the RB Eden come at a time of uncertainty for agricultural commodity traders. While the Trump administration this week retreated from plans to impose tariffs on billions of dollars of Chinese goods, there’s still widespread concern that a trade war may develop between the two nations. And while sorghum is a relatively small market, China has said it’s considering tariffs on U.S. shipments of soybeans to China, a trade flow that was valued at about $14 billion annually.

Europe should consider stockpiling key minerals as part of its plan to reduce its strategic dependency on critical raw materials from outside the bloc, a top Swedish official said. 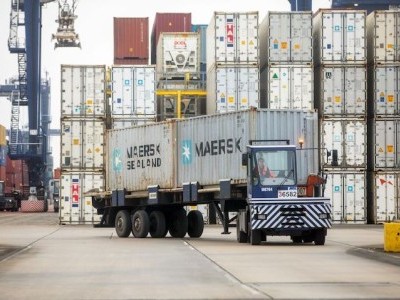 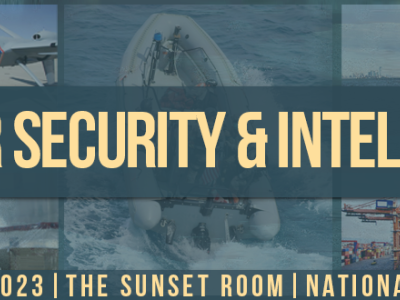