American Airlines inaugurates 28 routes this week, including a return to St. Maarten and St. Thomas from New York and Philadelphia

American Airlines is launching 28 flights across its network this week, with more opportunities for travel throughout the U.S., the Caribbean and South America. With the launch of 12 flights to the Caribbean — including The Bahamas; Aruba; and Grand Cayman — five flights to Miami, and two new ways get to Sarasota, Florida, American is offering several reasons to trade in snow for sand. 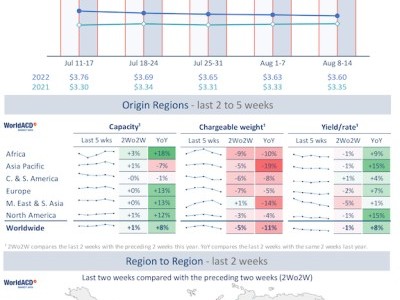 Air cargo tonnages and rates are both declining 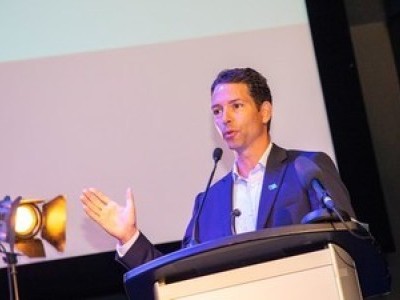 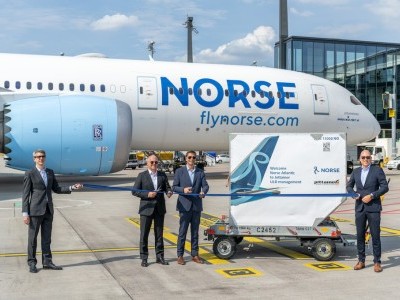 Saudi Arabia has struggled to recruit a chief executive officer for the new national airline it’s looking to establish amid confusion over the carrier’s strategy, according to people with knowledge…

Air cargo tonnages and rates are both stabilizing