Mammoet has completed its first dragline relocation project in Australia. The dragline, weighing 2990 metric tons, was jacked up and transported 99 kilometers on SPMTs overcoming a variety of obstacles on the way. Using experience from similar projects in the USA, Mammoet’s team safely completed the project within the deadline – saving weeks of time it would have taken for the dragline to move there using its own propulsion (‘walking’) mechanism.

“We were very well supported by the wider Mammoet community out of Singapore and the USA. Their technical expertise coupled with the experienced SPMT operators from Australia and Malaysia is instrumental to their success.” Tom Graham, Project Manager, CPB Contractors.

CPB Contractors, a wholly owned subsidiary of Australian publicly listed company CIMIC Group Limited, were contracted to move the Marion 8050 dragline. CPB undertook all civil works and engaged Mammoet as the jacking and transport contractor for the relocation. The goal was to move the dragline from one mine to another in the coal mining Isaac Region, of Queensland, Australia, in the most efficient and economical way possible.

Prior to the transport, extensive route surveys had identified numerous challenges on the route such as a 9.5% incline and 10.0% declines, seven river and creek crossings, three railway crossings and two highway crossings. The railway crossings presented a significant potential risk to the project schedule as there was only one 24 hour window each month when the rail lines were shut down for planned maintenance, allowing the dragline operation to cross.

Ground conditions threatened the tight timescale for the operation to cross the first railway. By working around the clock, the Mammoet team made it on time for the scheduled crossing. Making all essential milestones ensured the dragline was delivered to its destination on time. This significantly reduced the downtime for this essential piece of mining equipment. Mammoet’s expertise ensured the project was safely engineered and executed – setting a new standard for dragline transport in Australia. 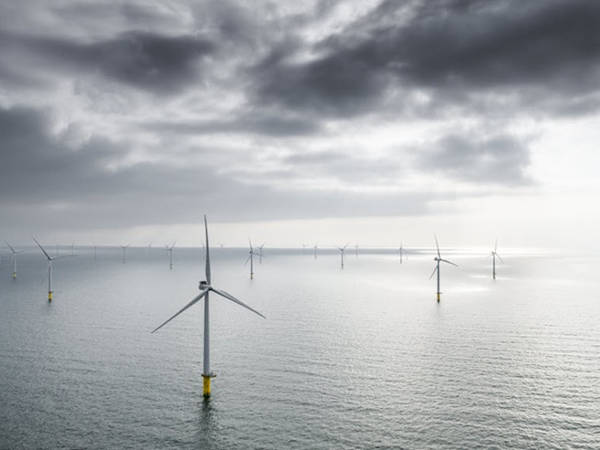 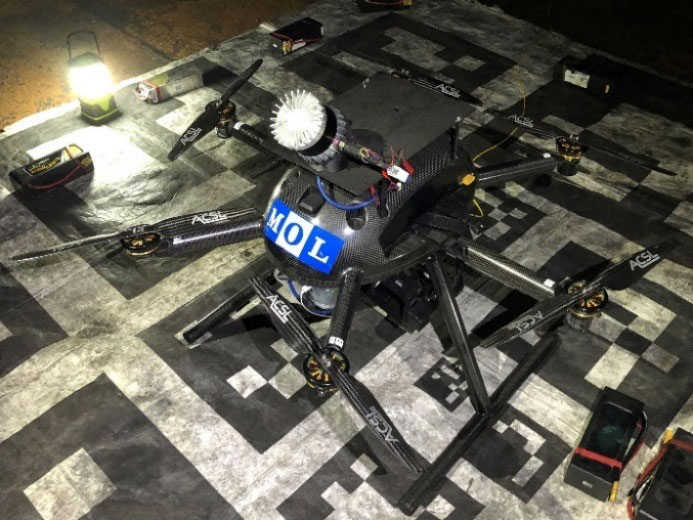 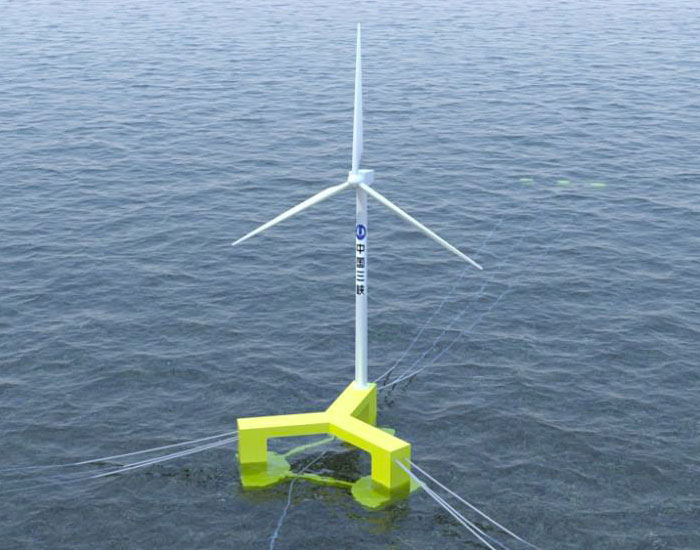 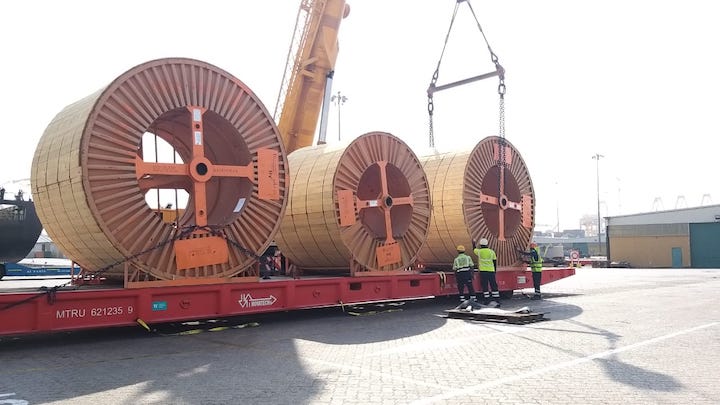 Console Shipping Services are excited to join PCN in Qatar

Airbus set to move ahead with A350 freighter within weeks