A very special last challenge was awaiting Blue Freight Service, a Freight Forwarder and Pangea Member based in Germany, just before the year ended. They were appointed by the European Space Agency (ESA) for an on-board courier (OBC) transportation of a state of the art scientific magnetometer that had to be delivered to the Kyung Hee University in Seoul (KHU). The magnetometer, that has a value of around USD 50K, was manufactured by an engineering center in Berlin specialized in terrestrial and space magnetic field measurements systems. It was packed in a special suitcase equipped with a shock sensor, as shock impacts during transportation could not only damage the device but also influence its settings and fine adjustments. Blue Freight Service held authorizations from the ESA and the KHU and arranged the customs formalities, ATA carnet, as well as all the security checks and explosive tests at the airports of Berlin Tegel (TXL), Helsinki-Vantaa (HEL) and Incheon (ICN) during the scaled itinerary. After about 13 hours of travel time, Steven Lundfald, employee of Blue Freight Service, personally delivered the magnetometer at the KHU. The magnetometer will be connected as part of the Korean Space Environment Monitor (KSEM) satellite, that under the framework of the GEO-KOMPSAT2A mission, will be sent to space to gather new data, perform extraterrestrial measures and develop space experiments. “After taking charge of such a high responsibility, it was really satisfying to deliver the magnetometer to the Scientifics at KHU and feel we have contributed in this project that will further humanity’s space knowledge”, indicates Steven Lundfald at his return. 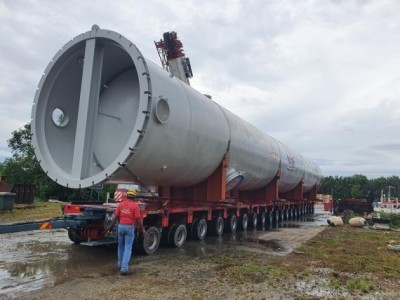 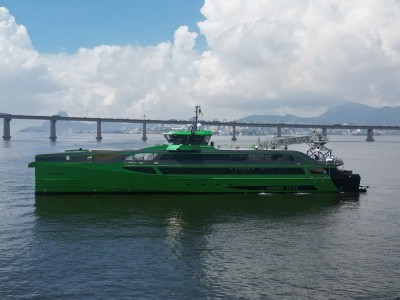 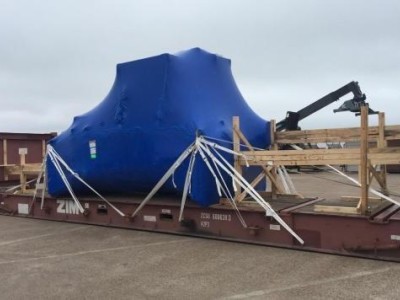 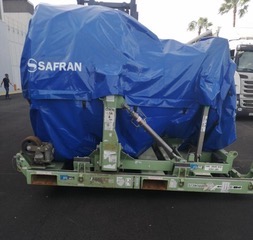 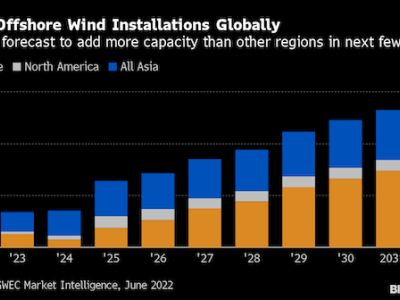