Oakland, CA - Navis, a part of Cargotec Corporation and provider of operationaltechnologies and services that unlock greater performance and efficiency for the world’s leading organizations across the shipping supply chain, unveiled new survey findings that explore the growing shift towards automation for global terminal operators and the associated challenges. Increasing numbers of terminals are using higher levels of automation to improve productivity and efficiency and ultimately raise their competitive advantage in the market.  Respondents to the customer survey show that a majority of terminal operators (74 percent) clearly believe that automation in some form (full, equipment or process automation) will be critical to stay competitive in the next 3-5 years.

The results from the TechValidate survey, titled Challenges and Opportunities for Automation, gathered from over 75 Navis customer respondents at various stages of automation, delve into current views on the importance of automation, future plans for automation projects, perceived benefits and challenges, as well as projected improvements to productivity and operational costs achieved through automation.  Navis customers are among those actively exploring the potential for automation including:

“Within the next 20 years, I believe it’s not only possible, but likely, that we’ll see a fully autonomous transport chain. This could extend from loading and stowage of the container, autonomous sailing to its destination, unloading by automated cranes and then finally being loaded on to autonomous trucks and trains for the final destination,” said Raj Gupta, CTO of Navis. “However, while the potential is there, there are still several barriers that need to be overcome in order to make automation a realistic option for even the smallest terminal operators and Navis is committed to developing the technology to make turn automation into a reality for all. As we saw in our survey, our customers are at the forefront of exploration and implementation when it comes to automated processes and equipment and we’ll continue to support them as they evolve to meet the needs of their customers.”

Automated terminals can deliver consistent performance hour after hour each day and reduce the chances of interruption due to job actions. In fact, Navis customers exploring these upgrades in some capacity believe automation can help them realize important benefits including increased operational safety (65%), better operational control and consistency (62%), lower overall terminal operational costs (58%) and increase operational productivity (53%).  While the expected benefits are clear, many are taking a more cautious approach and have expressed reservations about the challenges of successfully implementing automation and ultimately proving it is worth the investment. The top challenges cited by respondents are the costs are too high (68%), lack of skills or resources to implement and manage automation (52%), challenges with labor unions (44%) and the time it takes to implement (30%).

Despite the various views, the true driver of automation will be the potential ROI that can be achieved. As terminals achieve their goals and capitalize on their investment, more terminals around the world are likely to make upgrades of their own. According to the survey, the projected outcomes for automation include:

Navis is sharing insights on automation at the inaugural 2018 Navis Automation Summit in London on March 13, which brings together many of the world’s largest automated and semi-automated ports and terminals, along with executives and experts from Navis, to discuss the current state of terminal automation and how terminal operators can capitalize on the next wave of automation. Navis will also be delivering the keynote and presenting at the upcoming Container Terminal Automation Conference, hosted by Port Technology International on March 14-15 in London. During the event, Navis executives will help attendees gain a better understanding of the future of AI and automation, how to deliver value through automation, the power of digitalization, information sharing and connecting planning processes across an intelligent supply chain and more. 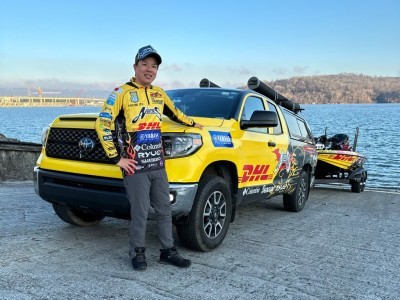 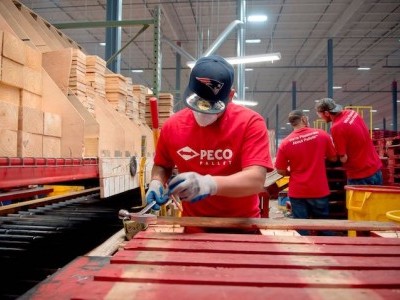